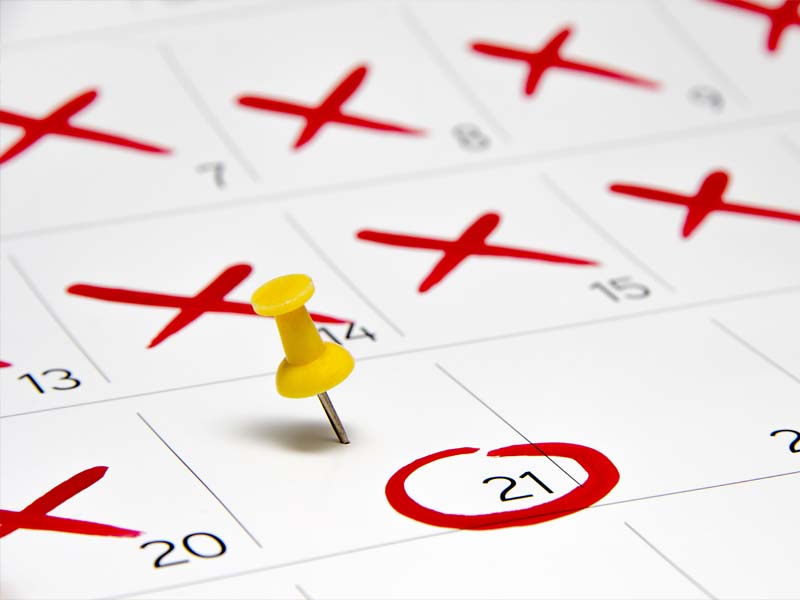 In the beginning, we were perky, cheerful and confident. We did that ‘ha-ha’ thing with a dismissive flick of the hand. “You should just bowl it and start again,” they all said. “Don’t be silly,” we chided. “That will be far too expensive.” Those people you see on the TV reality shows must be doing something wrong. We’d renovated before. We weren’t going to blow the budget. It was only going to take six months. Yeah, right.

Life turned out to be a billboard after all.

There were months when there seemed to be no discernable difference to the house, or rather the shell of the house. Builders were working feverishly, subbies were coming and going. When was it ever going to finish?

All projects suffer set-backs and one of ours was fairly major. A third of the house was to be demolished and replaced with a larger rear addition. All good. The remaining two-thirds of the house were to be refurbished. Then the nice council man came around to check the existing framework in the planned refurbishment, and he looked very, very sad.

It seemed that over successive renovations, the whole thing had been, frankly, bodgied. When Ian gripped a support post made up of small lengths of 4 by 2 nailed together, it wobbled badly. I feared that the roof would cave in. The council man got busy checking and marking the bad bits. At the end of it all, there were about four bits of framing left unmarked. It was our turn to look very, very sad.

In the end, it was a rebuild, not a renovation. The only original bits left were two-thirds of the floor, those four bits of unmarked timber, and the high gable structure of the roof. 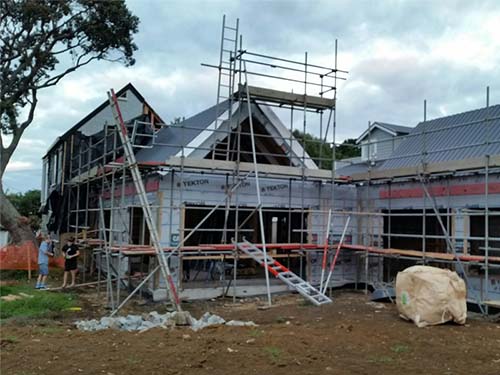 Gone were the perky shoulders and the confident set of our heads. Replaced by sheepish looks and a kind of slumped resignation that would last for some weeks.

Maybe I’m making it sound worse than it was. We are fairly philosophical. We still haven’t overcapitalised (we hope), and we could still afford to feed our kids and the dog.

Memories are also short. It’s like forgetting the pain of childbirth and those early sleep-deprived years; time fades the memories of the nasty bits.

Now that the interior walls of the house are lined, the plastering is done and the paint is starting to go on, the excitement is creeping back. We can finally see an end to it all, and more importantly an end to the moving around between various rental properties that we’ve had to endure. It’s the final countdown to the move-in date. We can’t wait.