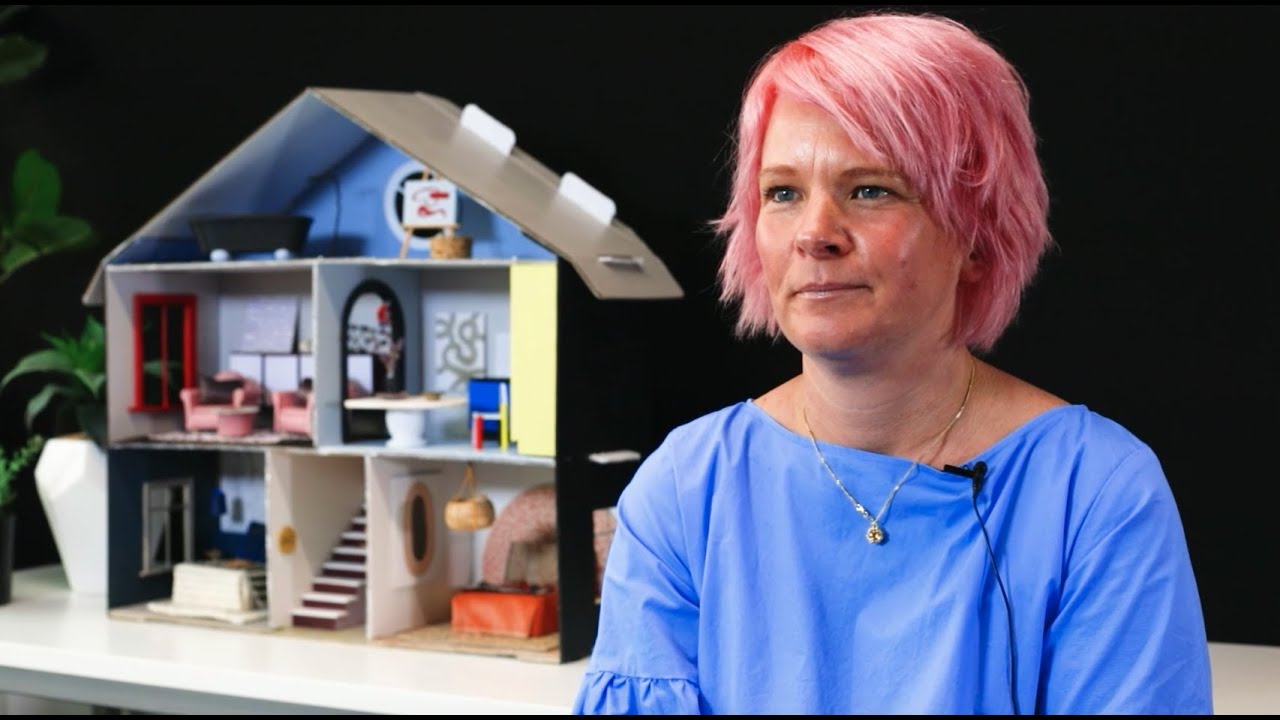 Christchurch artist, Corey Harbrow (pictured with his wife Amie) completed this mural for the Keep... more Some of New Zealand’s best art is coming to a street, a mall or a public transport hub in Auckland and Wellington. Urban Art’s mission is to get art out of the archives and onto the streets for everyone to enjoy… and Resene has come on board as a sponsor of the electronic billboard exhibitions to help make colourful art accessible to everyone. Urban Art founder Andrew Hagan is thrilled with Resene’s involvement. “What better partner could there be?” he says.

The Urban Art foundation has partnered with outdoor advertising company oOH! Media, the Wellington City Council and the Ministry for Culture and Heritage since 2017 to bring New Zealand artists’ work to digital screens - the ones you see at bus stops, and even giant screens in malls.  The initiative started in Wellington but has now expanded to Auckland.

The current exhibition shows works by John Drawbridge MBE (1930 – 2005) who was an acclaimed New Zealand painter, printmaker and muralist. His works include New Zealand House Mural (London) - now installed at Victoria University, and the 40-metre-long mural in the Banquet Hall of The Beehive. But those are locations open to a select few, so through the Urban Art foundation, his work is now being seen in the public domain - for free.

Over summer, screens with the art will pop up in Auckland at Britomart, Newmarket and Takapuna as Urban Art expands beyond Wellington. Founder Andrew Hagen came up with the idea while sitting at traffic lights, looking at advertising signage. The music composer says 93% of artwork in public ownership is in the archives, and the vision for Urban Art is “ki e marama”, to bring artwork into the light.

“We want to take stuff out of the archives and get it where people can see it,” he says.

Urban Art displays in Wellington Airport and permanently on three screens in the foyer of the Wellington Railway Station. Later this month it will begin transmission on the Parliamentary Channel, Freeview Channel 31 and Sky Channel 86.

The Drawbridge exhibition runs until January 10. For further information on Urban Art visit www.urbanart.nz and for the works of John Drawbridge https://fe29.com[AH1] .