For the latest room reveal on The Block NZ, the teams were given a chance to redeem themselves and do over one of their completed rooms. Taking on feedback from the judges, the teams got to work... here's who impressed the most.

For do-over week, Ling and Zing decided to tackle their blank canvas bedroom and hallway. But when it came to the room reveal, the judges felt like they were walking into exactly the same room... it seemed like the boys hadn't taken on board any feedback at all.

Apart from chucking a mirror up in the hallway and taking away the headboard to reveal the light-switch, the judges wondered what they had been doing the last few days.

The painting execution had improved but the space was filthy and sawdust was still in the linen closet. One of the judges said: “This could be a real turn off for potential buyers.”

Overall, they said: "There is no make-over here. There's nothing else to say." 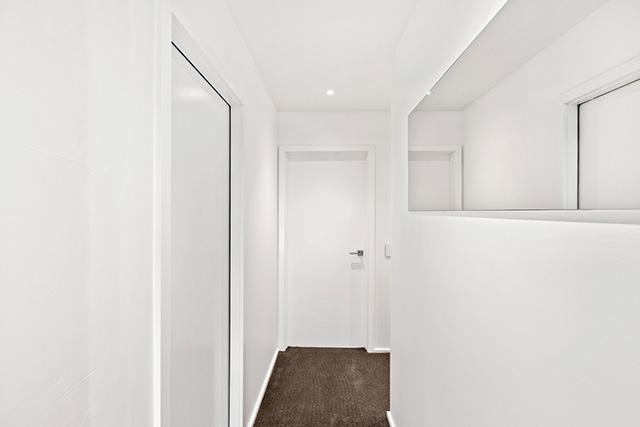 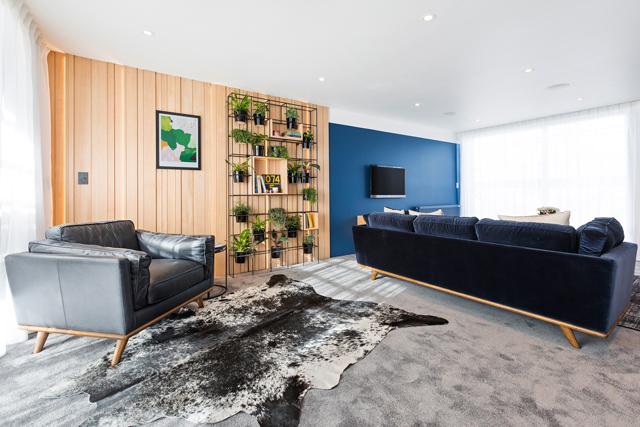 Andy and Nate had another go at their living room, and the judges were happy that they had taken their feedback on board.

Replacing the metal louvre frame with wood and angling the louvres made a big difference, turning what looked like a bare base into a lovely timber feature.

And by re-positioning the leather armchair, it's given an area that was dead space an identity now. Adding the bookshelves to the steel shelves was also clever, making the space feel less commercial.

The diffused LED lights also helps to create a warm ambiance, the wooden TV cabinet was much better, and the lighter timber worked nicely with the wooden louvres and drapery.

Overall, they said it was still a great room. Andy and Nate have made it a softer and lighter space with much better space planning. 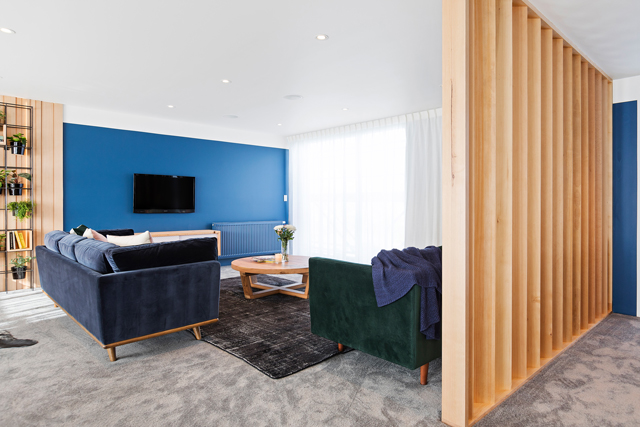 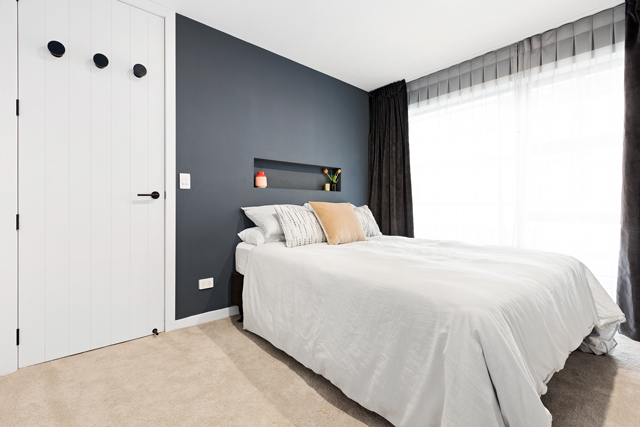 The twins focused their do-over on Week 1’s kid's bedroom, turning it into a very calm, tranquil and coordinated room.

They thought it was great that Julia and Ali had the courage to use a dark colour on the wall, and the colour they chose a nice warm grey that gives the space some moodiness and atmosphere. Also, having three different wall colours gave the room some real interest.

They were happy that they'd replaced the crate bed with a normal bed, making the room feel more spacious. But he said it would have been nice to see a little more colour with their choice of linens, to add something extra.

Overall, they said the transformation was very well done and a vast improvement on what Julia and Ali had created the first time around. From a buyer's point of view, changing the kid's room into a more multi-functional space was a great idea. 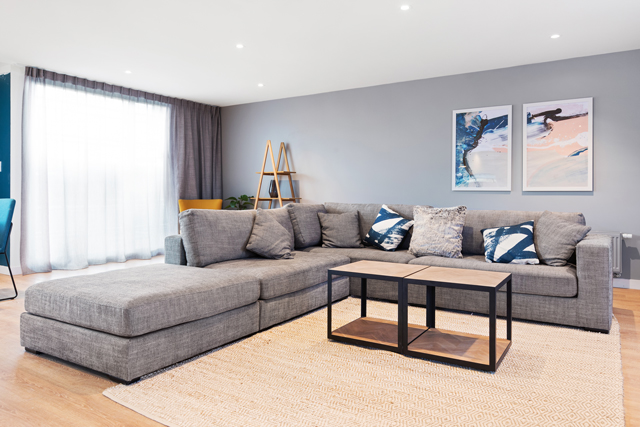 The judges felt relieved when seeing Stace and Yanita's updated living room. It no longer feels disjointed... instead it's a cohesive, welcoming and ergonomic space.

The judges were also pleased that they had removed the "revolting scaffold plan console" and replaced it with something far more contemporary that worked with the space.

They loved the new choice of sofa, the textured rug and art, and that the linen cupboard had been removed and turned into a usable desk that makes much more sense.

Overall, the furniture layout this week made the room feel much more welcoming and spacious, earning them the winning score for this week's room reveal. 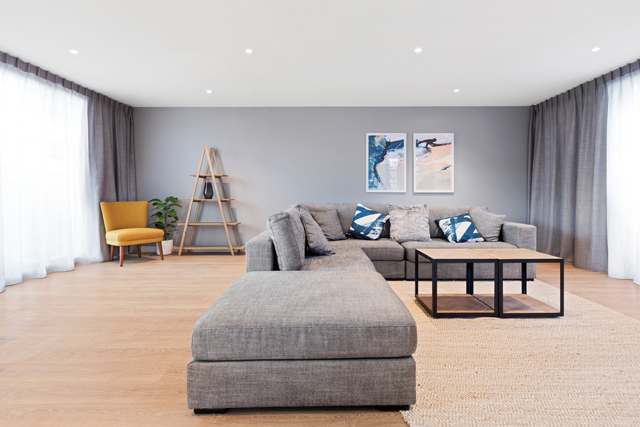