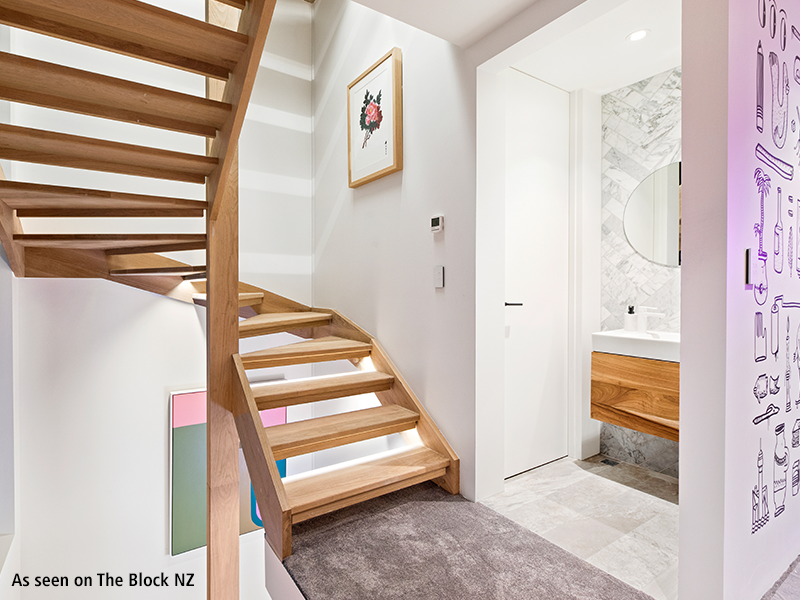 The Block NZ recap: to the finish line

Competition amongst Three's The Block NZ teams amped up last week as they juggled multiple spaces for the last interior room reveal. With an entrance, stairwell and powder room to complete, here's who came out on top. 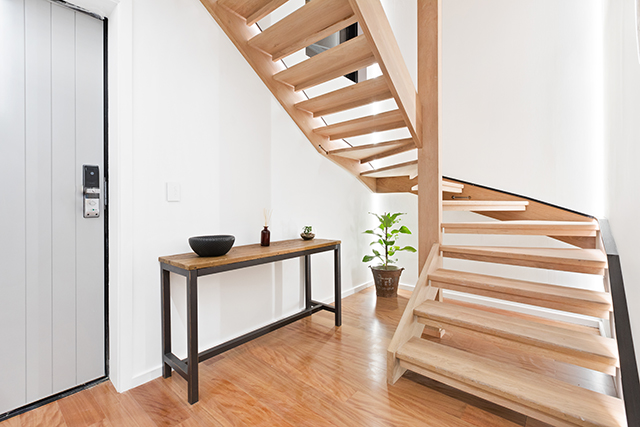 Ling and Zing were proud of their LED feature on the stairs but the judges didn't agree - to them it felt unnecessary and they thought it didn't look great. But they did like the skateboard wall art, and thought it was a nice choice and something a bit different. When it came to the powder room, the judges thought the finishing was much better than some of that downstairs and the LED behind the mirror was a nice idea.

Ling and Zing's choice of art made the judges laugh but not long enough for them not to notice that there was nowhere to hang a hand towel. But they appreciated that the boys had added some shelves for accessories.

Overall, they said it was a pretty inoffensive space that won't polarize buyers. But there was nothing that really grabbed their attention. 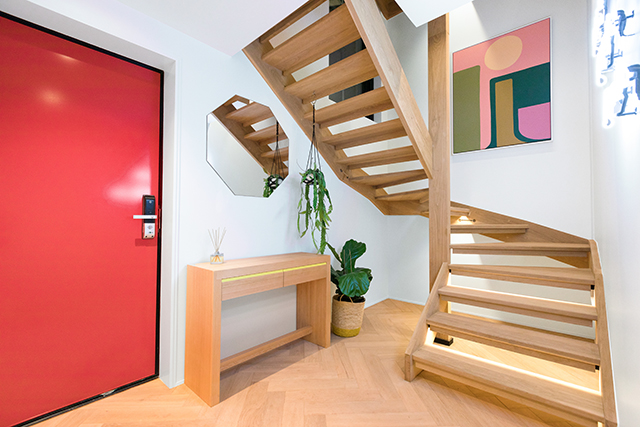 The judges loved Andy and Nate’s oak flooring with the herringbone pattern, which matched the stairs beautifully. They also thought the LED lighting under the stair treads was well thought out and well executed idea, adding a lovely soft feel to the space.

In general, they thought the whole space was really well accessorised especially the art in the stairwell which added some nice pops of colour. Like the entrance and stairwell, the powder room was also well executed and the judges liked the herringbone detail of the marble splash back.

However, Andy and Nate's choice to not have a door to hide the basin was odd and could be polarising for buyers.

Overall, the judges said the spaces were well finished and it was great to see that the boys have been bold and daring enough to do something different. 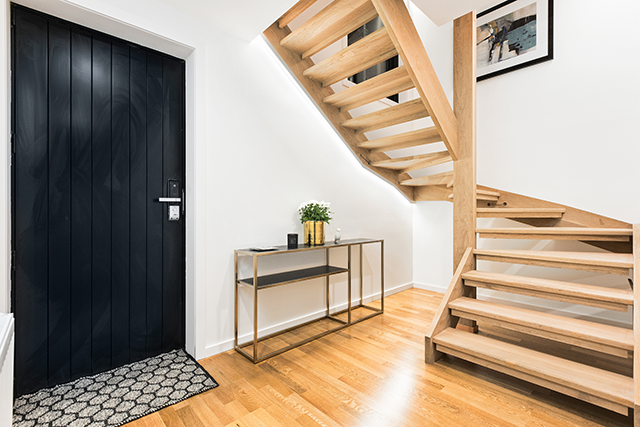 The judges thought the twins had created a nice, pleasant welcoming space, and the neon light feature added some real interest - it was nice to see a pop of colour.

They said that their choice of console was a good one and that they had made an effort with the dressing to make it feel warm and welcoming. But they weren't really sure about the picture hanging on the wall.

The LED lighting under the stairs was also nicely done and highlighted the beautiful oak in a soft and subtle way.

The wallpaper also gave the space some texture and tied in nicely with the rest of the house.

The judges thought the twins' powder room was small but adequate, and that they had done the best that they could do with the space.

There wasn't much to get excited about but it was definitely worth sacrificing some of the space for the kitchen scullery.

One of the judges was also a big fan of the LED lighting in the upper stairwell, which made the rails look like a piece of art.

Overall, the judges said that they were nice clean spaces with some great lighting to add interest, and it was good to see the continuity with the tapware and wallpaper textures. 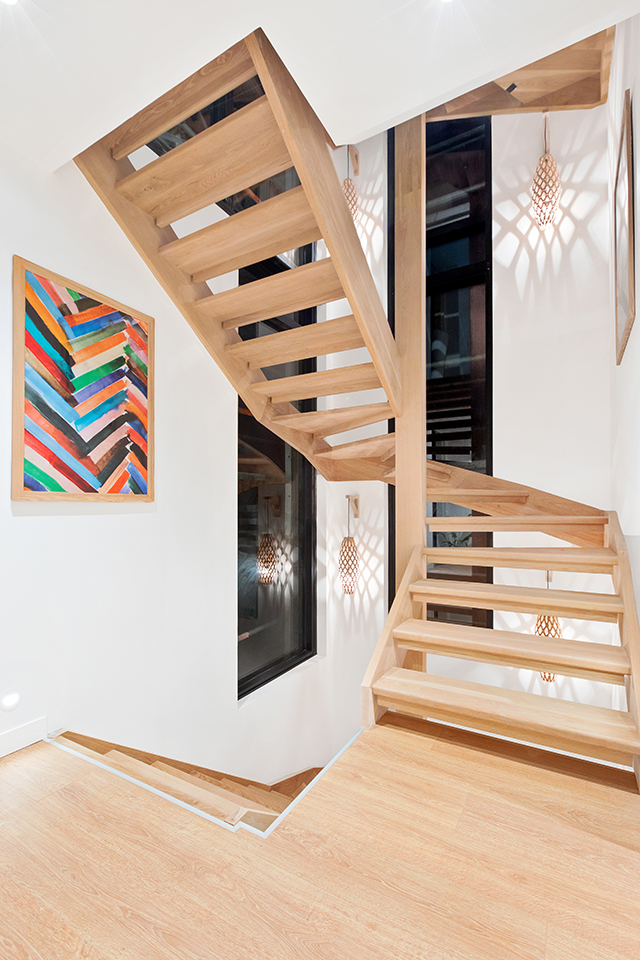 The judges said that Stace and Yanita had created another very welcoming light space, and the extra window at the back will be a real bonus for this house, adding so much more natural light.

The large mirror was a good choice as it reflected light around the space. And the clusters of plants were cute and added some layering.

However, the judges felt there was a bit too much wood going on, wooden floor, wooden stairs, flooring, art, console. It would have been nice to add a couple of other textures to help complete the space. The judges loved the lights, as it was a nice effect on the stairway walls.

They said the recess shelf in the powder room was a really nice detail. And it was good to see the tiles around the basin. These added some nice texture to the room that tied in with their ensuite upstairs.

Overall, the judges said the spaces were clean and functional and would appeal to potential buyers... but they lacked a little bit of excitement.

*Stair handrails are yet to be installed on the staircases featured in this article.