The Block NZ – Who won the first reveal?

Week one of TV3's The Block NZ: Girls Vs Boys is over, and there’s been no mucking about.

Paintbrushes and power tools were flying as the teams worked to complete their first room reveals, not on their own homes but the show’s fifth house – another 80s townhouse, in dire need of a facelift.

With a set renovation budget and the challenge to use a wallpaper feature in each room, the girls and boys got to work. 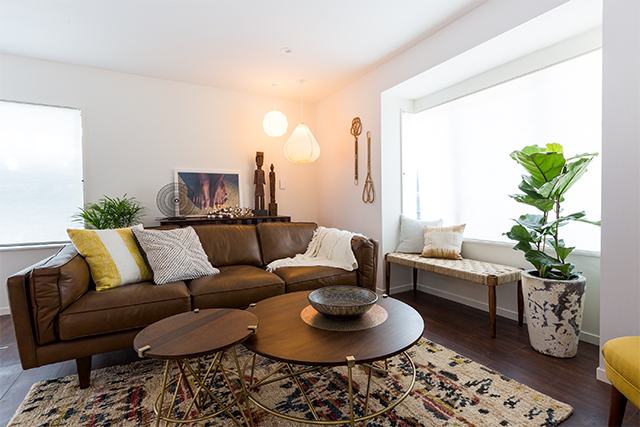 Niki and Tiff earned the win for the week, sticking to an earthy tribal theme for the living room. The warm and inviting space is a balance of interesting textures, sophisticated furnishings and understated pops of colour; the textured white wallpaper is subtle. The judges remarked on the quality feel of the living room. 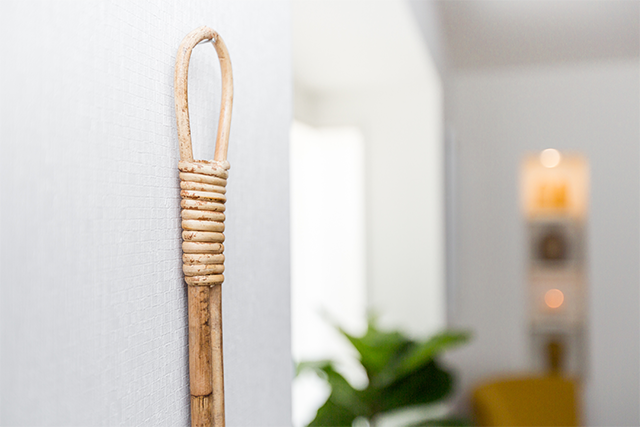 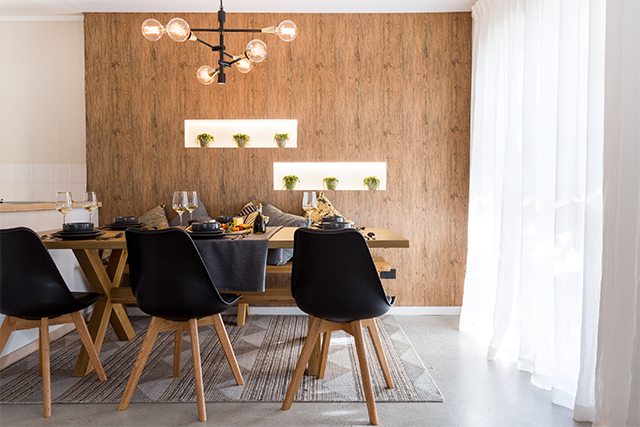 The concrete floor is a bold choice and works well with the wall recesses and boundless natural light, visually opening up the small space; it's warmed up with timber-look wallpaper and wooden furniture. Although the judges felt the table was too large, they called it a job well done. 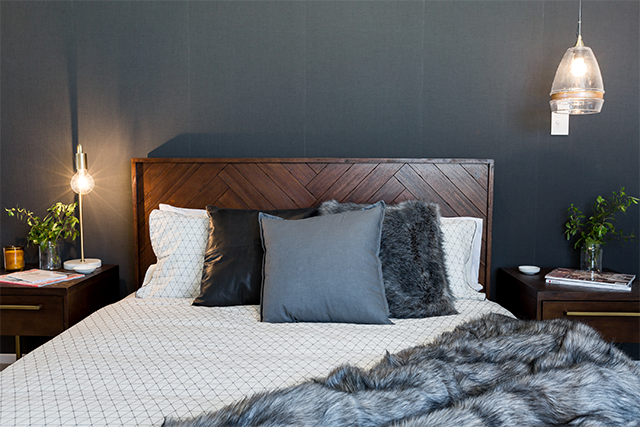 Emma and Courtney may have played it safe this week, according to the judges, but they were acknowledged for nailing the masculine and feminine balance of the master bedroom – from the soft fur to moody, matt black wallpaper. The playful mix of lighting is also a highlight. 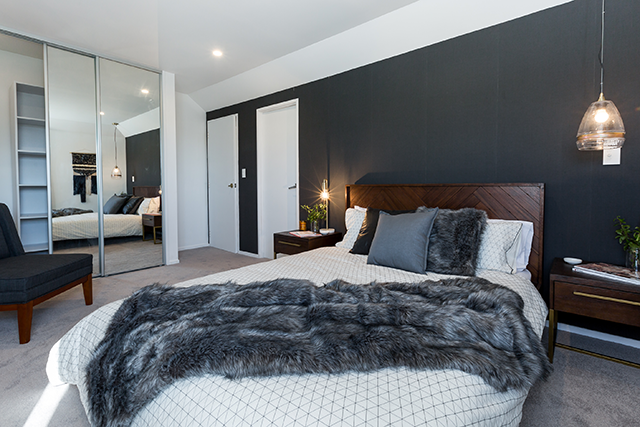 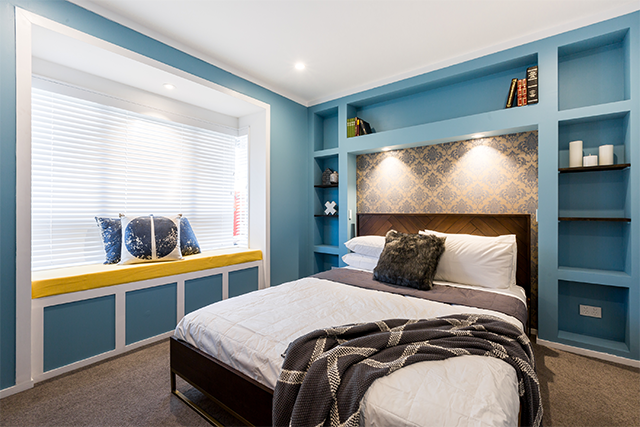 Not a great start for Sam and Emmett, whose guest bedroom was pulled apart by the judges for poor execution. (They liked the bed, though!)