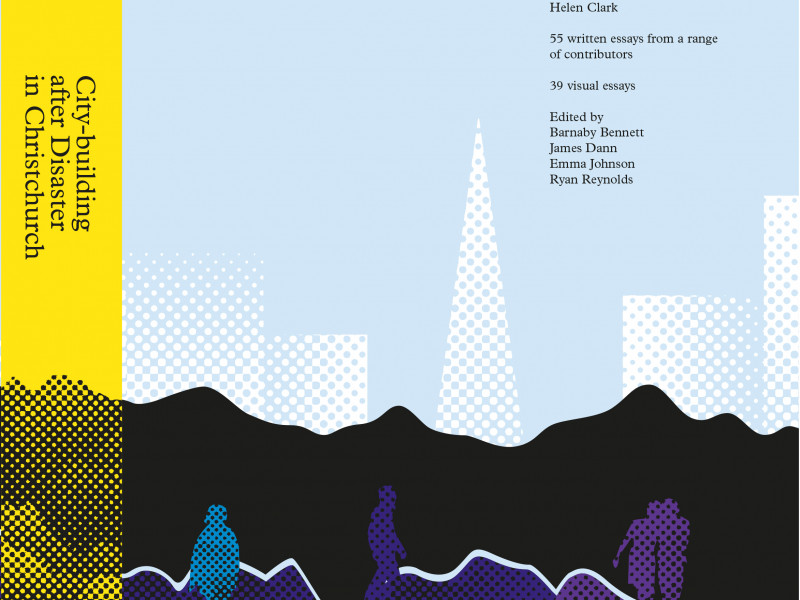 A book which offers the first substantial critique of the Government’s recovery plan for Christchurch, presents alternative approaches to city-building and archives a vital and extraordinary time has just been released.

Once in a Lifetime: City-building after Disaster in Christchurch features a foreword by former PM Helen Clark and 55 written essays from a range of contributors including Kevin McCloud, Rebecca Macfie, Sally Blundell, Raf Manji, journalists, economists, designers, academics, publicans and more. Once in a Lifetime also presents 39 visual essays that document community, business and government responses to Christchurch’s recovery. The book is supported by Resene and Gib.

The devastating earthquakes of late 2010 and early 2011 fundamentally disrupted the conventions by which the people of Christchurch lived. The exhausting and exhilarating mix of distress, uncertainty, creativity, opportunities, divergent opinions and competing priorities generates an inevitable question: how do we know if the right decisions are being made?

Once in a Lifetime is published by Freerange Press, $45. See www.onceinalifetime.org.nz.