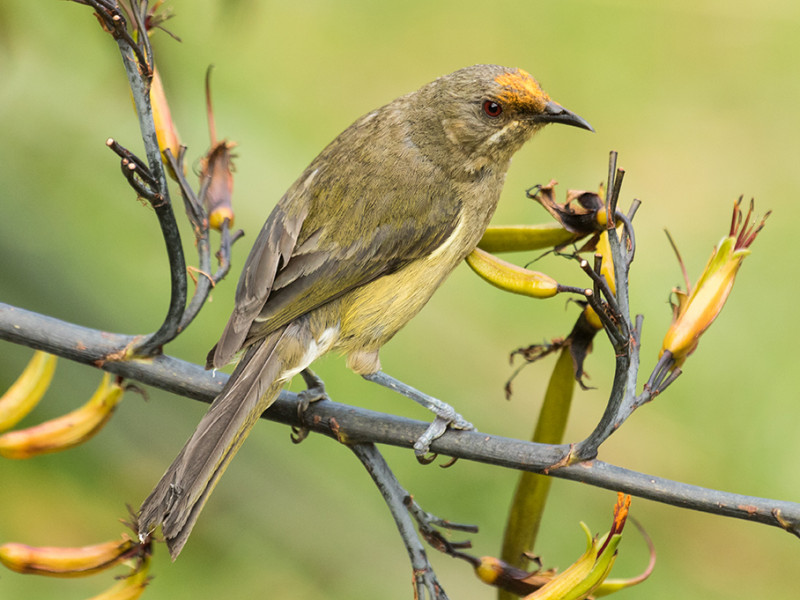 The 2020 Bird of the Year competition is open

Forest & Bird’s annual Bird of the Year competition is underway with another superb showcase of native bird species. With votes now open to celebrate the country’s incredible birds, from the orange-fronted parakeet to the bellbird, the rifleman and the kingfisher, we’ve compiled some of these fine feathered contestants with matching Resene paint palettes for you to enjoy. “The world’s only alpine parrot took the cake, winning Bird of the Year in 2017. These cheeky creatures socialise on prominent rocky outcrops and windy saddles. These quick learners were in some trouble after targeting farms, but they have received full protection since 1986, and their reputation is improving,” says Forest & Bird of the kea. 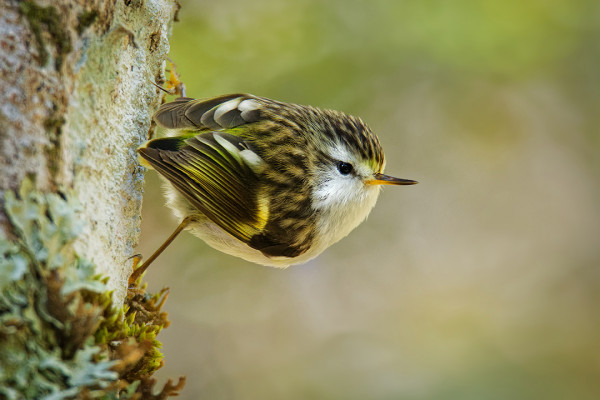 “The rifleman is New Zealand’s smallest bird and never sits still,” says Forest & Bird. “They are so full of energy that they may have up to two broods per season and even begin building a second nest while still feeding chicks in the first. Some pairs bring in extra helpers to support their extra nests.” 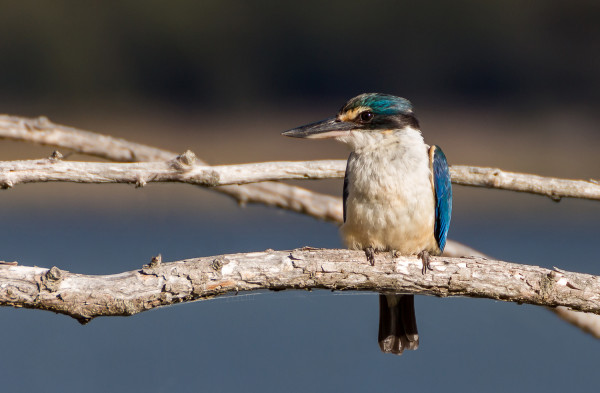 Forest & Bird says of the kingfisher: “Kōtare are fearless and aggressive when it comes to food and family. They don’t slow down when it comes to breeding season, using their dagger-like beaks to tunnel into soft tree trunks or clay banks to build nests. Mum takes a short rest when nurturing their young, with dad in charge of providing food and sometimes even attacking other birds and mammals.”

Bring the look of a kotare into your home with Resene Pizza, Resene Casablanca, Resene Half Melting Moment, Resene Green Meets Blue and Resene Nest Egg. 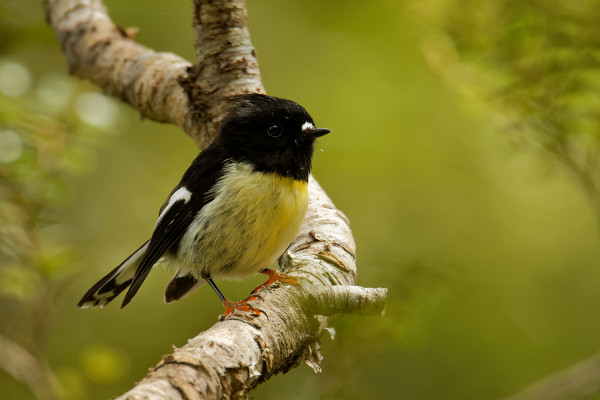 “These species are seen from Northland to Stewart Island, and both subspecies are curious towards humans. So much so that the Māori called tomtits “torotoro”, as they appear from nowhere in the forest like spies. Similar to fantails, tomtits are attracted to humans as they mix up soil and disturb insects for them to feed on,” says Forest & Bird.

Bring the look of a tototoro into your home with Resene Nero, Resene Caffeine, Resene Nomad, Resene Popcorn and Resene Black White. On the New Zealand falcon, Forest & Bird says, “Famous for fronting the $20 note, karearea can clock 230km/h and can catch prey mid-flight. They have even adapted to hunt within the dense New Zealand forests. Is this aerial acrobat going to smash the competition this year?”

Bring the look of a karearea into your home with Resene Half Doeskin, Resene Almond Frost, Resene Woodburn, Resene Dark Buff and Resene Brown Bramble. “The bellbird is a musical wonder. It produces the sound of a thousand tiny whistles and flutes, which Captain Cook described as sounding like ‘small bells exquisitely turned’. And they know it, as they often sing solo during the day,” says Forest & Bird.

Bring the look of a bellbird into your home with Resene Corn Field, Resene Half Colins Wicket, Resene Highball, Resene Green Smoke and Resene Nest Egg.

Votes are open now until 15 November 2020 at the Bird of the Year competition website.