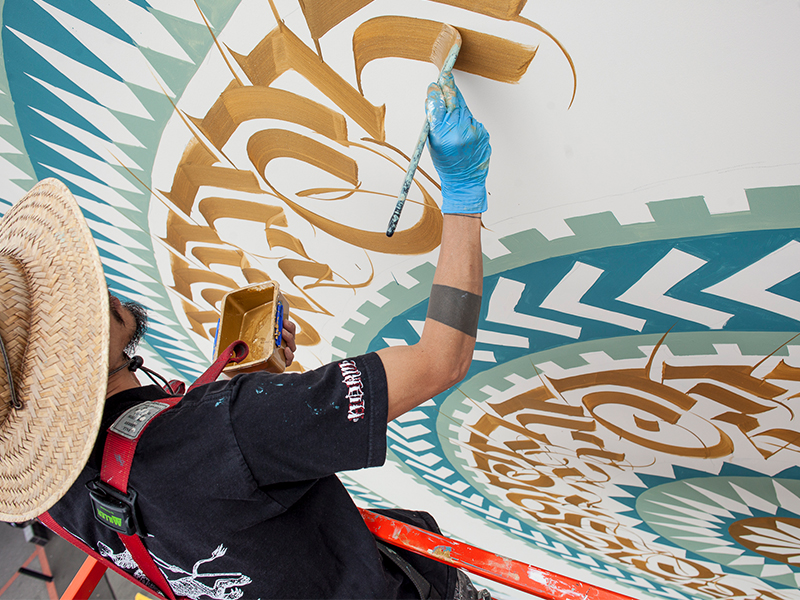 Sea Walls: Artists for Oceans is a ground-breaking project organised by Cinzah Merkens of the PangeaSeed Foundation. As an organisation that embraces the concept of marrying art with activism, PangeaSeed is using Resene paints to create eye-catching murals to help raise awareness around a host of swelling marine environmental issues like pollution, plastic use, climate change and over-fishing.

An artist living in Napier, Cinzah has a long history of art administration and curating exhibitions. During his extensive travels throughout Asia, he developed connections with an international community of artists who shared his concerns about the decline of our oceans and the growing number of endangered marine species. In 2014, along with 15 other artists, Cinzah took part in PangeaSeed’s sea wall mural painting festival off the coast of Mexico which focused on whale sharks and manta rays, one of the major spots these creatures come to breed.

“I was privileged to be invited for that experience,” he says. “That’s where I formed a bond with the organisation founder Tre Packard. We started brainstorming about whether it was viable to bring PangeaSeed to New Zealand. The concept was to take it to the bigger cities, but I ended up in the beautiful coastal area of Napier with its impressive wall spaces.”

Cinzah was excited to discover that the Napier community was entirely supportive when he began to set up the first Sea Walls: Artists for Oceans festival.

“Napier City Council came on board, Resene provided the materials and lots of local businesses wanted to be involved. It took a lot of organising, but a total of 29 artists came from Europe, the US, Australia and New Zealand. It was an incredible line-up,” says Cinzah. Multi-faceted and immersive, the festival was jam-packed with activities designed to give the full ocean and cultural experience, including panel discussions, mural walks, exhibitions, a film festival, marae visits, artist talks, live art demonstrations and waka adventures.

“Not only did Sea Walls enliven the streetscape visually,” says Cinzah, “it changed the way people interacted and navigated their way through the city. It generated a sense of pride and ownership among the local businesses. The initiative focused on the issues by giving oceans a voice. It became a catalyst for environmental change within the communities where the murals are created.” Cinzah also says a number of schools picked up on the messages and are using the murals as a basis for environmental projects.

The festival has run for three years now and is continuing to grow. Cinzah says, “None of this would have happened without the generous support of local sponsors – including Resene paints for providing all the paint for the murals – as well as our amazing volunteers and the incredible support from the locals of Hawke's Bay and Tairawhiti.”

Cinzah says he’s looking to do something a bit different next time. “I like the concept of a travelling event with a smaller more intimate line-up of artists, something that can have a wider impact across many small towns in New Zealand, to help spread and promote awareness.” 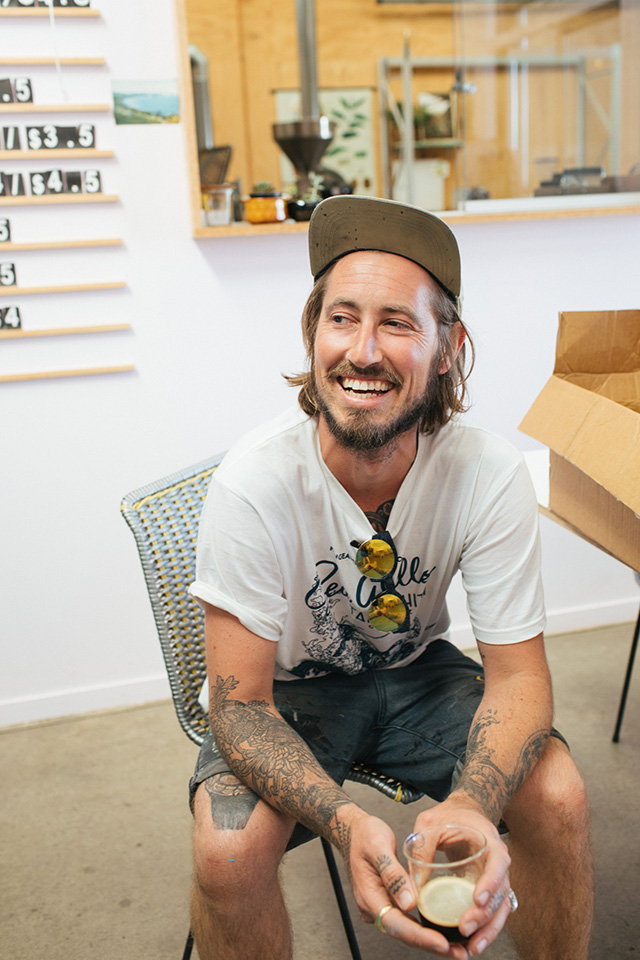 Cinzah Merkens created Sea Walls: Artists for Oceans – an annual festival where large-scale murals are painted by a host of international artists in Resene paints to bring attention to the environmental issues impacting our oceans. 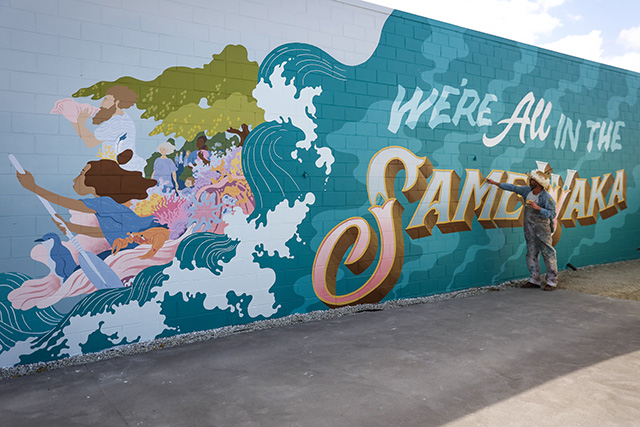 Rebecca Ter Borg and Nigel Roberts created this mural in Gisborne in 2018 created with Resene paints. 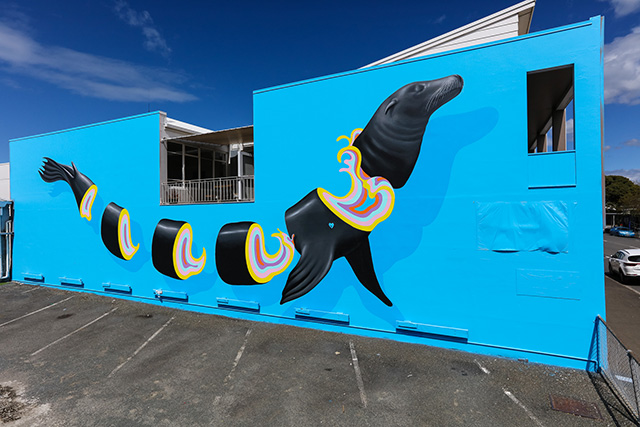 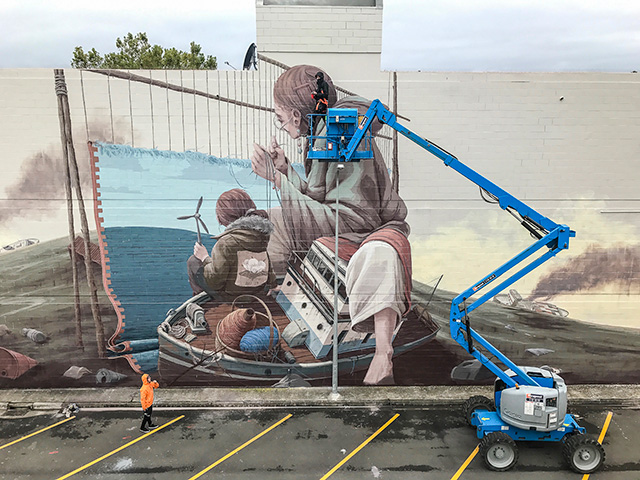 For more, visit the Sea Walls: Artists for Oceans website or follow the hashtag #paintforpurpose on social media.