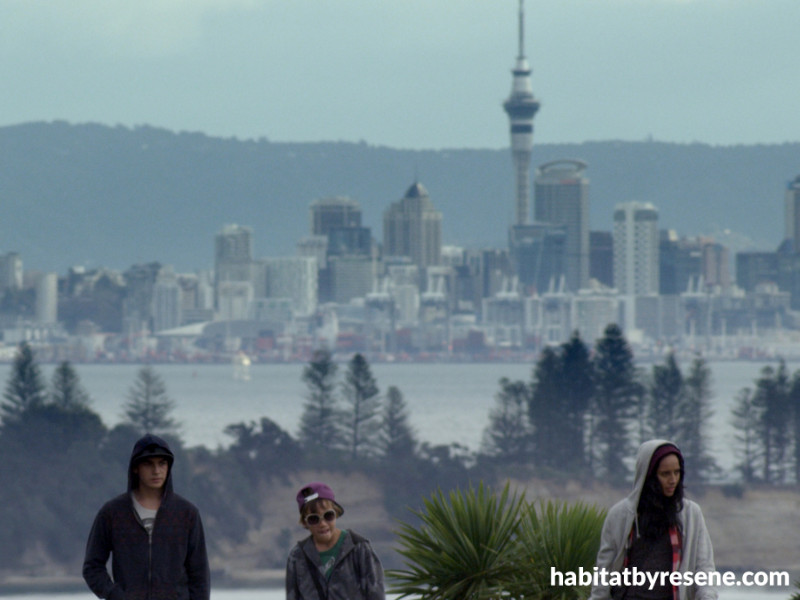 A feast of film

Every winter the NZ International Film Festival (NZIFF) brings the best and brightest of world cinema straight from the international circuit to the giant screens of New Zealand. NZIFF is run by a charitable trust, NZ Film Festival Trust, and is held annually starting in Auckland (from 17 July) before travelling to 12 towns and cities around the country.

Resene is sponsoring the Aotearoa section, which includes Orphans and Kingdoms (shown), a powerful drama about a man who returns home only to be bound and beaten by three fugitive kids, written and directed by Paolo Rotondo.

Keep up-to-date with NZIFF at www.nziff.co.nz.