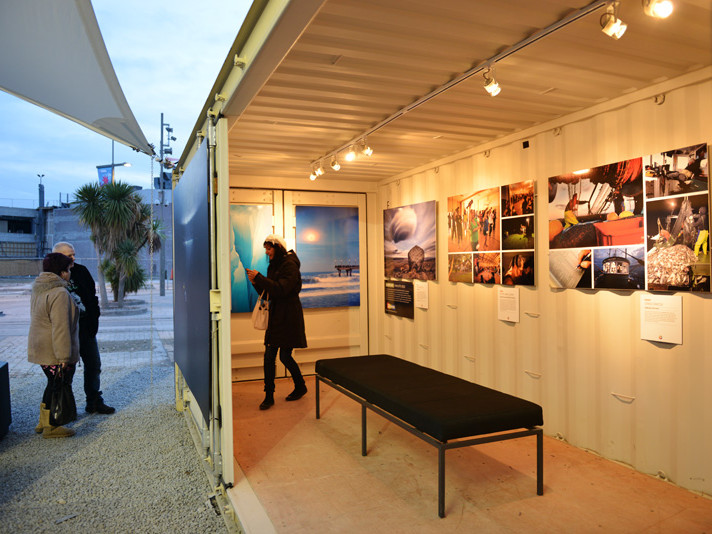 The New Zealand Geographic Photographer of the Year exhibition is showing at the Viaduct Basin in Auckland after a successful exhibition in Christchurch. Just 20 finalists were chosen from among 3200 entries. From toga parties to feeding albatrosses, super-moons to city apartments, this is the shape of our nation, and these are among the finest photographs to have been shot in a year. Winners will be announced at an awards night in late October, but in the meantime, it's your turn to be the judge. Pick your three favourite images from the finalists in the 2013 competition at www.nzgeographic.co.nz/photocomp to vote in the People's Choice Award. The winners will be announced on Thursday 24 October.